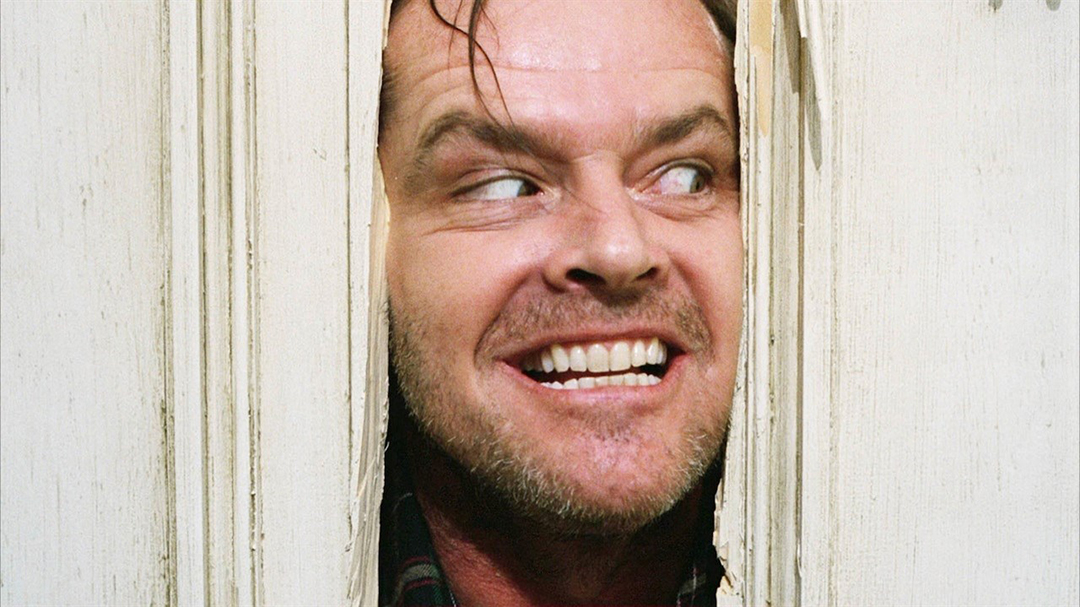 When it comes to camera operators few have distinguished themselves in cinema like Ray Andrew. At the Aesthetica Short Film Festival Ray talked about cinematic set ups, working with Kubrick and his understanding of the movie business.

Ray Andrew is a legendary camera operator in cinematic film. He has worked in the industry as a cameraman for 63 years and was the first person to operate Steadicam in Europe. Ray shot his first film in 1955 – Moby Dick directed by John Huston – and then went on to work as a camera operator on iconic titles such as American Werewolf in London, Das Boot, The Shining, and The Princess Bride.

There’s not much Ray doesn’t know about shooting and the maestro was only too willing to tell a packed auditorium a bit about what he’d learned during his years of experience behind the lens. 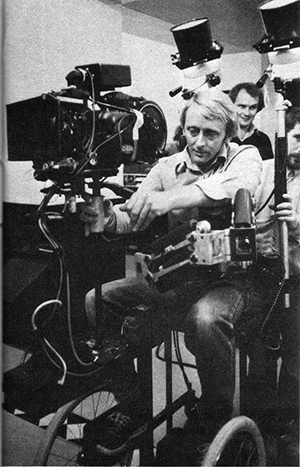 Ray Andrew working on the set of ‘The Shining’.

What part does a camera operator have to play technically and creatively?

The relationship between the director of photography (DP), the director and the camera operator is something you have to learn in the first day.

Your ideas for covering a particular scene and composing it in the camera may not be the same as the DP or director’s ideas. You have to work this out fairly quickly. There are tricks you learn over time in the business so you can be one jump ahead of them, but with some people it can be very tricky.

Tell us a bit about a famous sequence you shot.

A sequence I was involved in shooting is in Stanley Kubrick’s adaptation of The Shining, with Shelley Duvall and Jack Nicholson arguing on the stairs. If we think about the actual point where the scene goes into Shelley backing up the stairs, from that point to the point where we see Jack tumble down the stairs at the end, [it’s around two minutes of film time] was three days of shooting.

That is the most takes that have ever been done on one scene. It was 127 over three days. Stanley didn’t mess around when he wanted us to shoot more takes.

Doing the Steadicam on that shot was horrendous. I ended up walking backwards with approximately 60 pounds of camera equipment for three days. The muscles in the backs of my legs didn’t know what had hit them. It took days afterwards soaking in hot baths to recover.

What can you tell us about Steadicam, what it is and why you use it?

The Steadicam is basically a jacket and it has two spring-loaded arms on it. You put a camera onto a gimbal at one end and then you adjust the springs until the camera neither sinks nor flies away. You find a balance point where it just sits there. As you walk along it sits fairly steady, it floats.

For more complicated moving shots, if you’ve got the schedule and the budget then you can spend time putting the kit on and rehearsing the moves to get it right. Sometimes you can simply swap that shot for a quick pan shot of people running downstairs rather than getting two grips to run downstairs with the camera. Have you got the time and money to kill an hour doing one shot? It can be quite expensive. 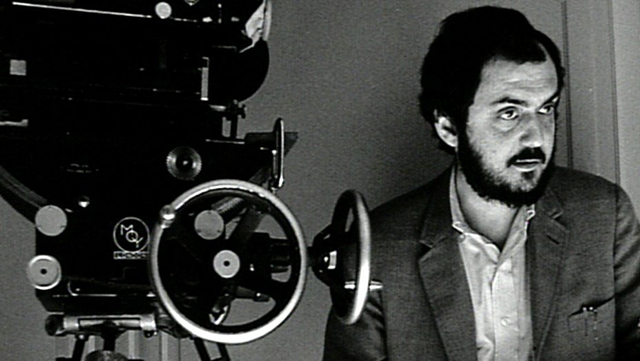 Director Stanley Kubrick was notorious for asking a lot from his actors – sequences in ‘The Shining’ required 100s of takes until he was satisfied.

What process do you go through to prepare for shooting a film?

How many times have you read the script before you start shooting?

These days it is quite normal for directors or producers to have daily script revisions. You can be halfway through a scene and you realise it is going to be an extra day’s shooting because they have so much new material. 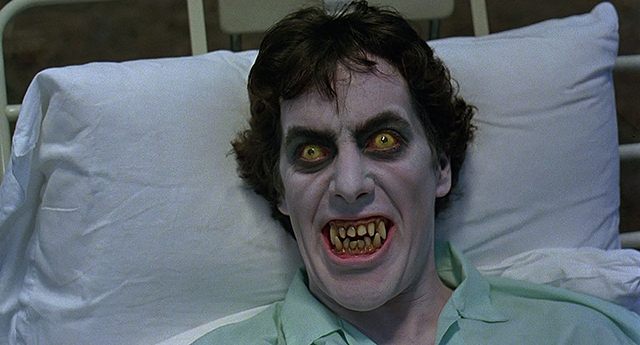 Were all crazy here – ‘An American Werewolf in London’ required actor David Naughton to spend 10 hours in makeup on the days that he was ‘transforming’.

Is anyone still using the old chair-mounted camera cranes?

Yes and I’m about to do it again with Kenneth Branagh reshooting Death on the Nile. They dug out one of the old camera cranes from the production back lot. Even now they are greasing it up ready for the shoot we’re about to do.

The camera remote head that we often use now [mounted on the end of a crane] is controlled with handles or sometimes with a pan bar. The original version was called a ‘hot head’ and that was designed by my brother Stan who designed it in the back studios at Wembley while he was working as a focus puller [a camera assistant who pulls focus from one part of the shot to another].

Are you still using film and what sort of equipment do you find yourself using on set?

Everything is high definition digital today and there is a good range to choose from. Lenses are very important and you quite often get a choice of lenses to use on the equipment.

The quality of digital cameras is excellent. I say this because when I first started British directors only ever shot using black and white film. They wouldn’t think about buying a 100-foot spool of colour. It was a good eight or nine years before productions came in where they started shooting in Eastman colour.

There are a few productions today shooting on film, even though they are finishing up on digital, because people like me (and a few others) love that sparkle of the film grain going through to the end picture. Even on digital you can see that grain. It just has a certain feeling to it.

Ray Andrew appeared at the Aesthetica Film Festival masterclass ‘Life Behind the Lens: The Role of the Camera Operator’