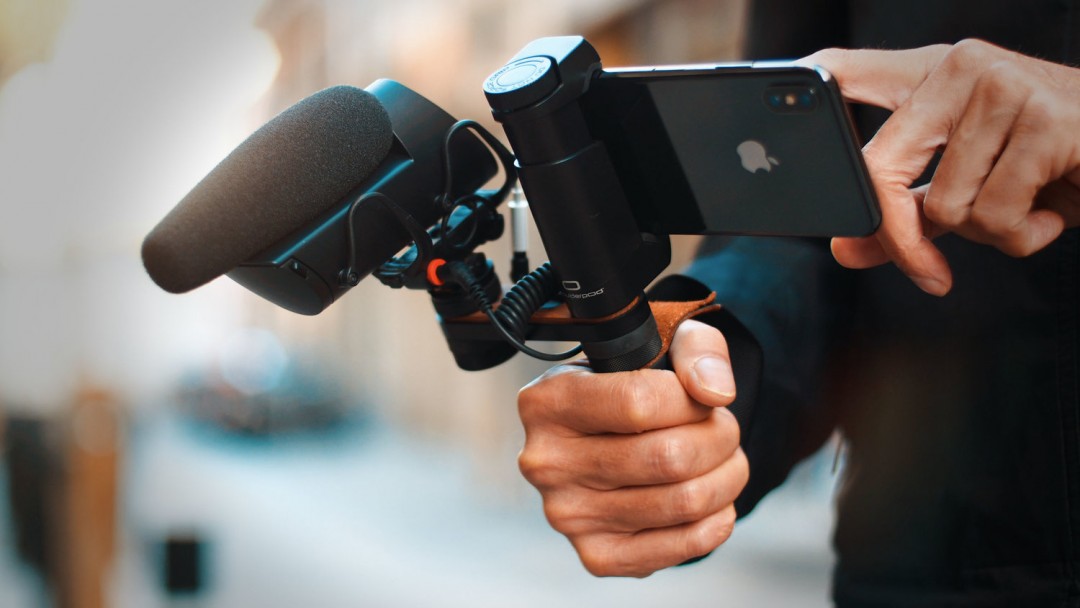 Got My MoJo Working: The Fest with the Best in Mobile Journalism and Content Creation

When the Irish journalism event ‘MojoCon’ folded last year there was a huge intake of breath from newsrooms, career journalists and freelancers hoping to introduce the new wave of inclusive technology – smartphones and other mobile devices – to otherwise staid news organisations. Was Mobile Journalism dead? The simple answer is ‘No’. Hello MojoFest.

MojoCon’s prime mover, planner and all-round mobile journalism guru Glenn Mulcahy could have been forgiven for thinking his goose was cooked. After ploughing years into preaching the virtues of smartphone media production and workflows as a way to revolutionise news gathering, the chief sponsor – broadcaster RTE – decided to withdraw its support for the conference. The MojoCon Youtube channel went up in smoke overnight taking hours of precious educational content offline.

Glenn left RTE to set up his own business and decided to put all the goodwill and contacts he’d established with MojoCon into a new venture – MojoFest. From its base in Galway MoJoFest thrummed to the combined energy of journalists, marketers and filmmakers from all over the world. Proving that a winning concept will find a way MojoFest was as successful as its predecessor and looks set to continue for years to come.

Mo of What You Need

MojoFest 2018 kicked off with an assessment of how news giants like the BBC incorporate content made on mobile into broadcasts.

The BBC has really started to incorporate #mojo in getting the news, combining mobile footage with the footage shot on broadcast cameras, says @DuncanCStone. #MojoFest pic.twitter.com/2G16oAgo1P

You might not send a #mojo crew out to get major pictures for newsrooms.. but you always need variety… interviews and Voxpops which can be gathered by mojos added in with main visuals from larger cameras make great news packages – @DuncanCStone #mojofest pic.twitter.com/E4CKLD8wAo

These are the four big challenges @WytseVellinga identified when it comes to implementing #mojo #mojofest pic.twitter.com/knWL69MHSn

And then of course there was the hefty mix of tips, tricks and rock-solid techniques for not only improving your own productions, but rivalling some of the results from cameras that cost thousands more than the humble smartphone.

Paying attention to angles, light and shadows and you can can transform your smartphone video shooting, even before you get to things like colour grading. Filmmaker Richard Lackey says follow the rules a DP would use with a traditional camera. @RichLackey #mojofest @mojofestival pic.twitter.com/sj29yHTGFx

Just a few reason why you should use your smartphone to make films or long form documentaries #mojofest pic.twitter.com/epmQHi28EP

Post-Festival there were a couple of incredible announcements that backed up everything being discussed. Adobe announced ‘Project Rush’ which merges parts of Premiere, After Effects, and Audition into an all-in-one video app that lets producers master videos right from a mobile device. 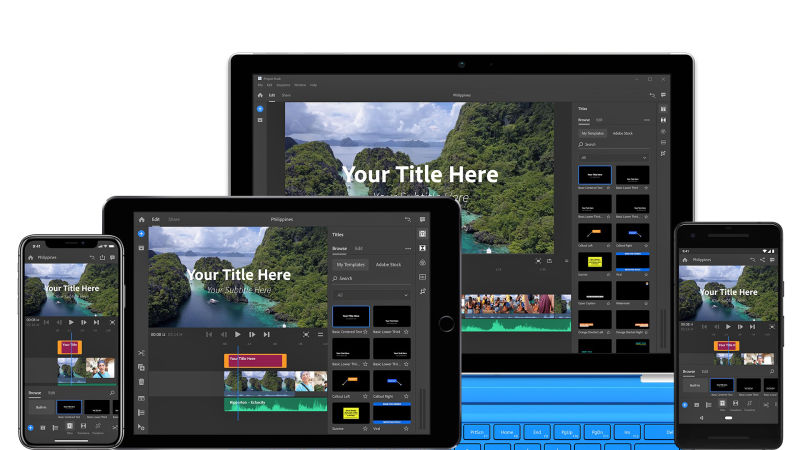 Adobe’s Project Rush could be a pivotal moment in the switch from professional video editing from desktop to mobile.

But the real surprise news was that Android could well take over as the mobile journalist’s platform as choice, despite Apple’s early dominance. And it’s not just down to cost – the apps, accessories and cameras have improved immeasurably.

But for a real in-depth look at the apps and tools that are making the community tick try Corinne Podger’s comprehensive list on Google Docs highlighting mobile’s rise as a holistic storytelling device. And add Jeremy Caplan’s list of more than 100 incredible mobile tools for content creators to try.

If you want to catch up on all the MojoFest sessions then Peter Stewart’s Live Streaming Handbook page on Facebook has many live recordings of the presentations captured on – you guessed it – a mobile device.

Posted on 30th June 2018 in the category Content, Mobile