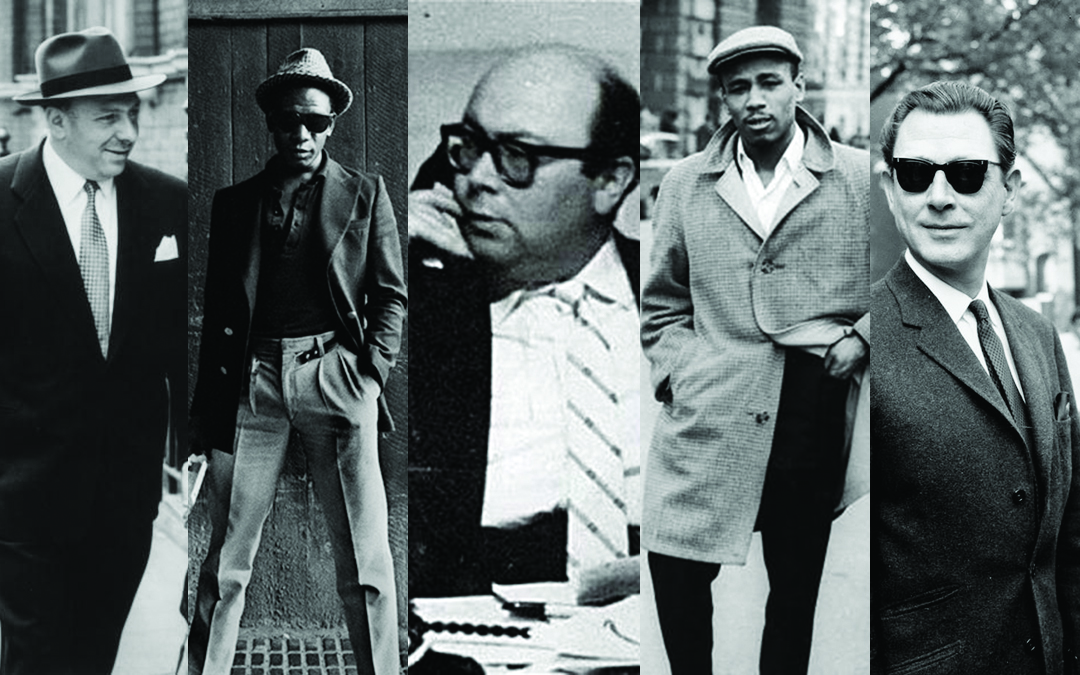 Soho’s seedy gangland origins and the Westway’s punk attitude couldn’t be further apart. Yet in Flipside London Tours the colourful alternative histories of the capital live side by side.

In Aidan McManus’ Flipside Tours of London hippie culture and acid-washed musical freakouts in Notting Hill sit alongside Nic Roeg filming Performance with Mick Jagger. Here’s the eatery that inspired Hawkwind’s ‘Hall of the Mountain Grill’. There’s the Elgin Pub where Joe Strummer’s 101ers were resident before he saw the Sex Pistols and formed The Clash.

Here it’s the influential London Free School in Powis Terrace – whose members included Beatles manager Brian Epstein – where the Notting Hill Carnival was conceived. There it’s the El Rio Cafe and its links to slum landlord Rachman and the fall of the Tory government in 1964. Flipside Tours are filled with inconvenient truths and rude awakenings, “the side of London that other tour guides and official histories don’t talk about,” says McManus.

McManus knows the rich stories and real street history of London’s lesser-known landmarks is what attracts people. We talked about creating a kind of web-TV series based on the places he visits on a series of walking tours that includes Gangland Soho, the Westway Walk around Notting Hill, the Soho Punk tour and Music Movies Murder and Mayhem taking in Seven Sisters and Holloway Road. 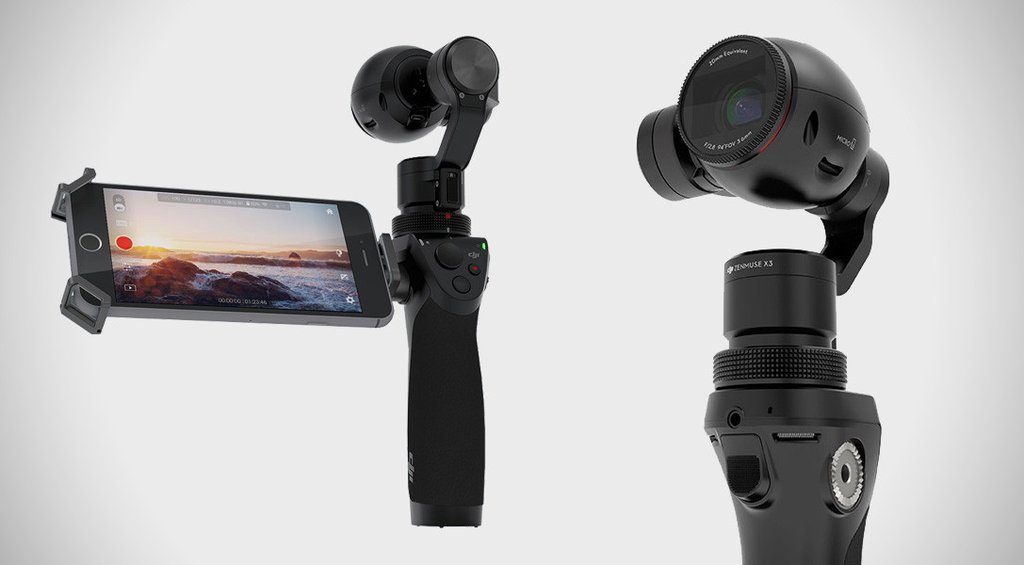 Street shooting on the move with the DJI Osmo

Everything was shot in one day using a DJI Osmo. This excellent ‘steadycam’ gimbal has limited battery life so the shoot stopped in Soho for 45 minutes so we could charge batteries. This was my first shoot with the Osmo, sporting a 12MP sensor that shoots up to 4K resolution.

I opted for 1080p HD resolution as I wanted to edit the footage in Final Cut Pro 7 and After Effects. One thing I noticed after shooting was that the Osmo’s auto exposure setting could not be relied on too heavily. Some of the footage was blown out and required quite a lot of processing in AE to make it usable. That alone added hours to the edit.

On subsequent shoots I dialled down the exposure setting and actually went too far the other way. Setting to −1 seems to do the trick but anyone who is thinking of using the Osmo should take note. This issue is well documented by other video shooters in online forums.

Audio was handled using the Rode SmartLav+ and a portable mp3 recorder. I think you’ll agree the SmartLav handled the London street noise admirably and Aidan’s voice is clear throughout.

The first couple of films took in the incredibly divisive figure of Peter (Perec) Rachman – a Polish immigrant who rose to notoriety as a landlord in Notting Hill. Rachman packed his properties with immigrants from the West Indian influx to London. He then used illegal drinking and gambling dens to push out local residents if he thought he could profit from it.

He was not the only landlord profiting from creating ‘slum’ properties in the area, but he was the first offering properties to West Indians. Many of the older Afro-Caribbean generation had a measure of respect for Rachman as his stance flew in the face of the racism from the stodgy public school-set that owned properties in Notting Hill and its surrounds.

Then there’s Rachman’s role in the fall of the Tory government in 1964. This was all down to the controversial Profumo Affair, sparked by a Conservative minister and his association with Christine Keeler. It’s a fascinating insight into the heady mix of politics and underworld that McManus’s walking tours delve into in detail.

There are two further films in the series. The first centres on The Roxy and the birth of punk music. A fashionably grimy underground bar that was hosted by Don Letts (formerly of Big Audio Dynamite, now a DJ on 6 Music) and featured a who’s who of punk bands: Generation X, The Buzzcocks, Johnny Thunders and the Heartbreakers, Siouxsie and the Banshees and The Clash.

The second tells the tale of the Fight that Never Was in 1955. Two local gangland figures fought a vicious battle for street betting territory in Soho’s Frith Street in broad daylight. The film shows McManus superb research and range of knowledge. I can’t recommend his tours enough as he is a superb raconteur who brings history to life in lurid colour.

Check out Aidan’s tours at Flipside London Tours (they are incredible value at £15 for two hours) and if you want to discuss video storytelling or brand journalism for your organisation contact us here at WeLove Media.