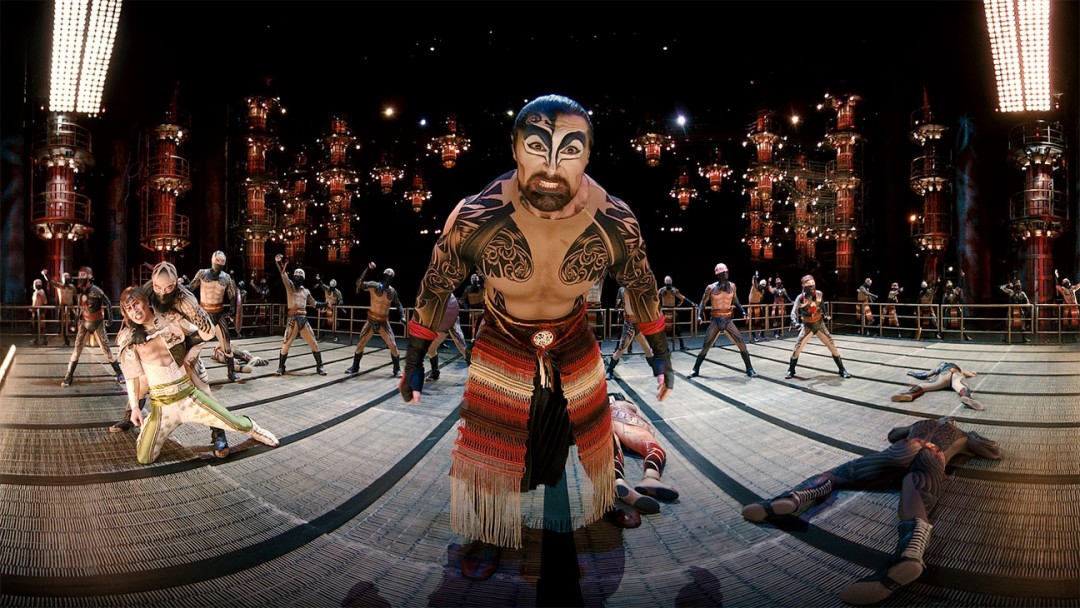 This year’s VRTGO conference in Gateshead’s Baltic Centre was packed with the latest on virtual reality. The themes included VR’s market penetration, user experience and social gaming and collaboration

WeLove Media caught up with VRTGO host Jed Ashforth after the VR event at Gateshead’s Baltic Centre to ask him about the state of the industry and his consultancy company, Realised Realities, set up with Simon Benson, a former military simulation researcher and director of PlayStation’s immersive technology group.

Jed was a driving force behind PlayStation VR and was a founder of the company’s original Project Morpheus R&D team, following his success as a game director on Sony’s multi-platinum selling MotorStorm series. One of the roles he was asked to undertake was to identify new and unusual opportunities and challenges that VR presented to PlayStation developers and users. This gave Jed unique insights into virtual reality game design and best practices.

Q: What prompted you to set up Realised Realities and how does it fit into the virtual reality industry?
As PlayStation VR matured over it’s first year we were getting a lot of enquiries from different business sectors outside of the games industry. We often had enquiries about how to make 360 movies interactive, or from movie and TV people. They wanted to understand how something like the dramatic engagement of PSVR’s ‘The London Heist’ was achieved, and if that could be a storytelling format that they could approach in the same way.

It was really eye-opening seeing all these different sectors asking these left-field questions, but a lot of it was rooted in a lack of understanding in areas that VR games have confronted and moved forward with already.

We’d already helped kickstart game development for VR at PlayStation – we consulted with around 100 developers on their VR titles and evangelised the medium to many, many more over five years on the project. It just seemed like that same knowledge, and that triple-A approach to the quality of the user experience that PlayStation has always been known for, would be really useful to share around the wider world of VR. So that’s why we created Realised Realities.

I genuinely think games are off to a flying start on the medium, but VR is destined to be more than just an amazing way to play games. All those other uses need to be elevated to the same level before it is really ready for the mass market. Games are setting a high benchmark and that’s the level users will expect from experiences across the board. So we’re here to help with that, we’re taking our experience and expertise from every aspect of PSVR’s creation, development, launch and post-launch lifecycle, and helping out in other developing sectors of VR. 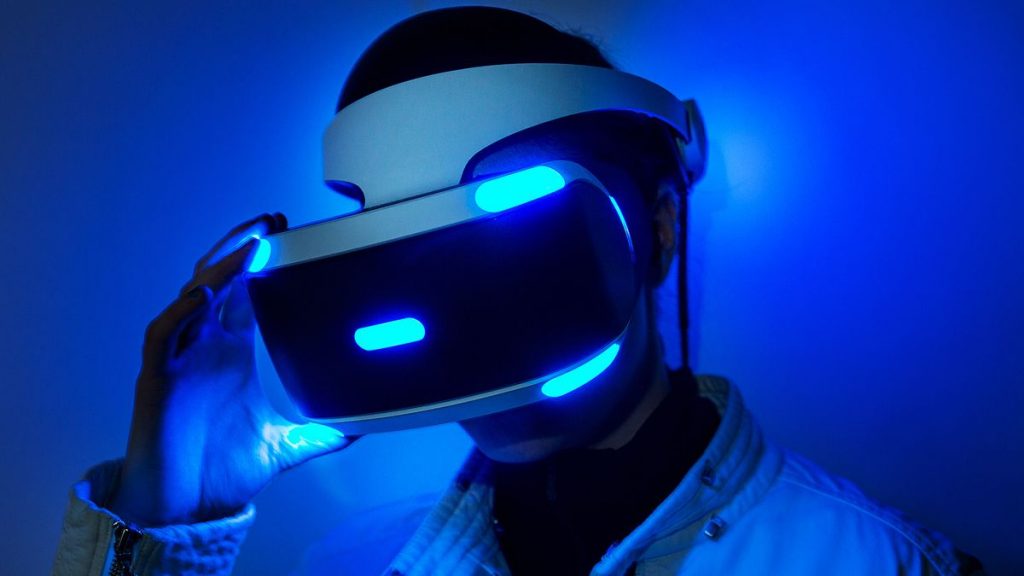 Q: Do you find it exciting to work with young indie games companies, and what’s your assessment of the north east’s VR and games scene?
I started out as a game designer, and every designer knows the exciting stuff comes from the small, agile teams who are driven not by business but by passion. Innovation is risk in business, and innovation alone isn’t enough to guarantee success so it’s not really the big studio’s place to take big risks sometimes.

I’ve got a lot of time for indie developers working on something cool who are willing to take those bigger risks on their smaller titles. And there’s plenty of that around the north east, it’s a really vibrant indie scene in VR right now.

There’s always guys I meet at VR Meetups and conferences, or people whose little quiet games and apps I find on Steam or Oculus and really dig. I’ll often impose myself on them and start a dialogue and offer to give feedback. I’ve made some good friends and contacts doing this, but they must wonder why I’m doing it at first.

As a game designer though, innovation is always the thing you’re most excited to find, that’s what ignites my passion – and VR is ripe with it right now. If I can help that grow at all, that’s just more cool stuff that’s going to elevate VR for everyone and distinguish the medium as new and exciting, and more than just some kind of ‘videogames-plus’. 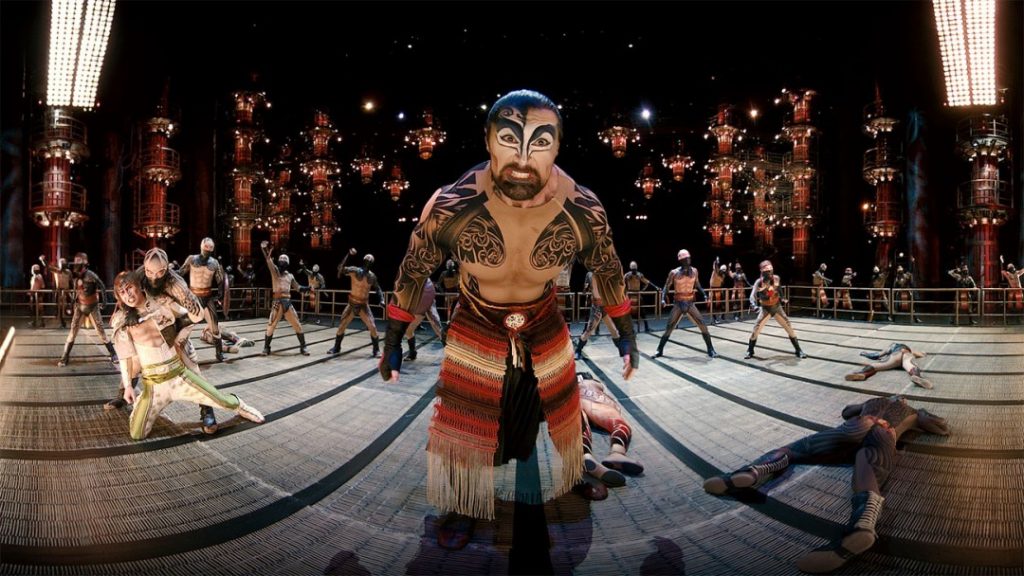 Q: What has been your ‘Wow’ moment so far in VR or mixed reality experiences?
I do a lot of VR experiences every week, it’s always been my job to keep up with all the major developments, so I’ve had a lot of ‘Wow’ moments along the way. VR is the ‘Wow’ medium! We trade in it, and that’s what users come for, and that’s what the mass market will come for. Because you can’t get those moments anywhere else.

And the beauty is that it’s the human response that makes them work, these magic moments. The tech enables them but it doesn’t define them; its how they affect us as players, as users, but most importantly as people, that make them amazing. And that’s a bottomless well to draw from.

If I had to pick one… The one most amazing thing I’ve ever done in VR is, I think, quite a simple one, but it continues to just remind me every second how absolutely damn cool and amazing VR is – and that’s Google Earth VR. I can spend all evening in there. I’ve yet to put anyone in it who hasn’t stayed in until I’ve dragged them out. I think Google Earth VR deserves to be thought of as a definite killer app for VR already. People want VR when they try it! 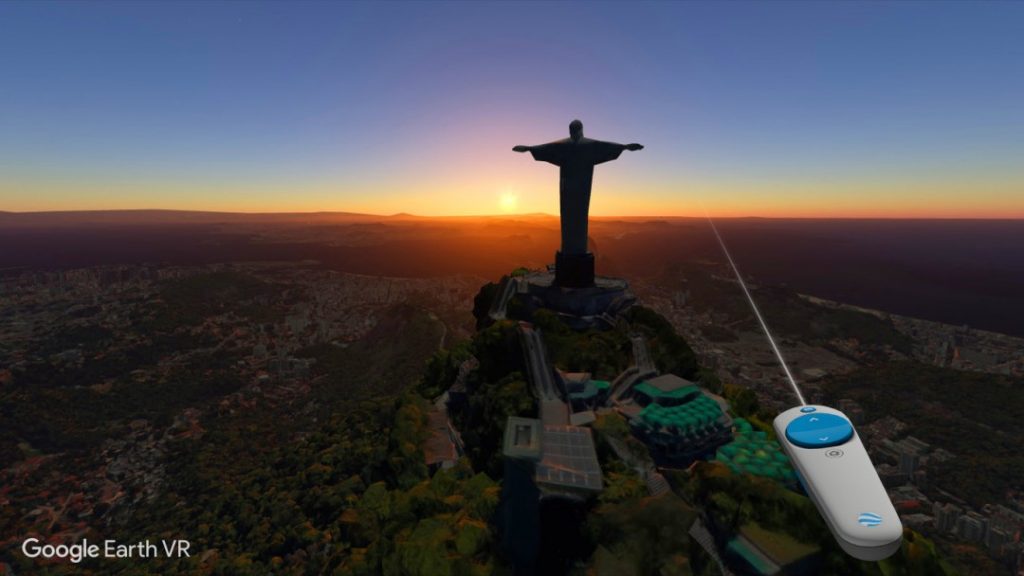 Q: What are you working on right now?
Just the most cool and exciting super-interesting and amazing secret things …. that of course I can’t talk about.

Q: What do you see as the future for immersive technologies?
I think VR and AR will change the world in very real and significant ways. I think the impact could be as big and far reaching as the internet has become, but in a different way. The internet age has been about being able to access all the information in the world through a small window.

The future of immersive technologies is about how we bring all that data and accumulated knowledge out from that window, and integrate it into the world around us, to enrich how we see and experience the world in meaningful ways. That’s a hugely exciting new frontier that we’ll all be exploring.

You can read more about the VRTGO mixed reality event and Jed’s presentation at WeLove Digital.