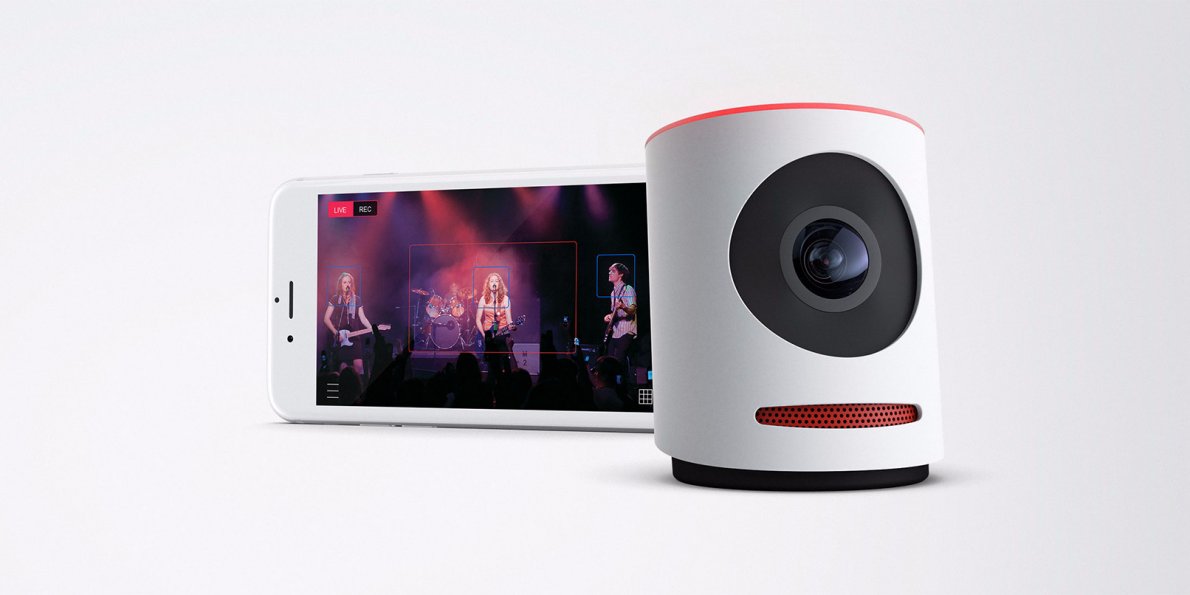 How the Video Live Stream Market Evolved in 2016

In 2016 the demand and support for live video from mobile devices kicked up a gear. As 4G networks beefed up and smartphone users got used to filming events as they happened, live broadcasting became a go-to method. And it shows no signs of slowing.

Even if you’d failed to notice Facebook’s mega marketing push for its streaming service Facebook Live (unlikely given the big TV ad campaign), most people would probably acknowledge that broadcasting by mobile has grown massively this year. Bambuser, Periscope and Meerkat, made the early play in mobile broadcasting but now the big digital ‘networks’ have weighed in. Youtube Now, Facebook, Instagram, TwitchTV, YouNow and Livestream, plus new offerings such as Blab have ensured diversity of audience for anyone with a yen to get their points or personality across.

Not everyone is a natural on camera, that’s true, but for small businesses with big personalities, self belief or products that lend themselves to visual marketing then live streaming is an enticing challenge. There is an ever-growing list of online articles offering practical tips on how to create content for platforms like Facebook Live or Periscope. On the technology side, enterprising app and hardware developers are bringing some of the tricks of the TV broadcast trade to help net presenters up their game.

Apps with all the Angles

One aspect of professional production introduced by several mobile app makers has been the multi-camera broadcast. There are a number available for smartphones and tablets and one of the newest is Cinamaker for iOS. Cinamaker allows you to sync video from up to four mobiles to a central ‘director’ device, so you and three friends can each film from a unique perspective.

Cleverly, you can either sync the video via WiFi straight after the shoot, or later using the offline mode. Editing can then be done in the app or transferred to a professional editing package such as Final Cut Pro, Premiere or Avid. Your edited sequences can then be saved to Instagram, Facebook, Youtube or Dropbox. The one drawback to the app, but a standard feature of these multi-cam packages, is that they require annual subscription to unlock all of the features. Cinamaker charges $9.99 per year for up to three minutes of full-HD footage per shoot and $29.99 for unlimited length HD video and offline mode.

Earlier in the year I reported on growing use of Switcher Studio to create multi-camera live broadcasts (see below). Switcher users can stream to several platforms including Youtube, Facebook, Periscope, UStream, YouNow and Twitch. It also uses the subscription model, with a $25 per month limited offer right now or $299 per year.

Now Switcher has added the app Switcher Go to its portfolio, aimed squarely at the single phone broadcast to Youtube Now and Facebook Live. Crucially Go adds advanced camera controls to make your broadcasts more sophisticated – focus pulling, white balance and exposure – and allows you to add other assets such as logos and still pictures to your broadcast. Go will only stream over WiFi.

Online video network Livestream stepped into the hardware arena earlier this year with the first camera to offer streaming video to its own channels and Facebook Live over WiFi and 4G. The Mevo is a 12MP camera that captures a 4K HD video stream that can be partitioned into separate shots. Users can then control how the camera operates from their smartphone or tablet. ‘It’s like having access to multiple cameras in one device’ says the Mevo blurb, and it lives up to its billing. 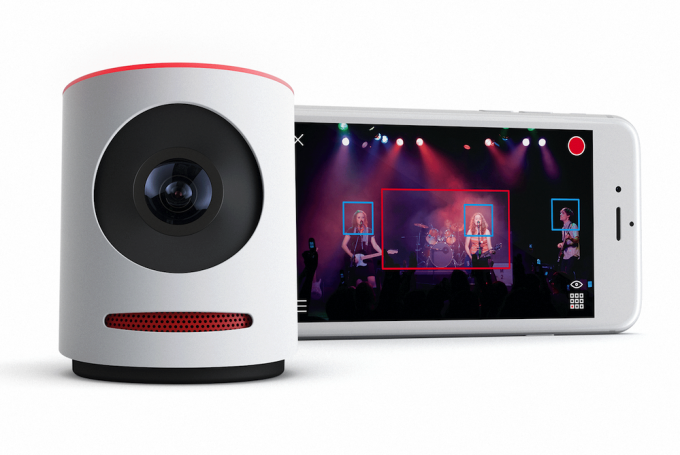 The Mevo has built-in stereo microphones but allows you to capture audio from a microphone or audio mixer attached to an iOS device, for professional audio production. By capturing video in 4K, users can capture close ups of part of the display at 720p without losing much, if any, video quality. It was the first camera to stream live to Facebook Live and the simple demonstration video below gives a good idea of its capabilities.

Livestream’s basic subscription package starts at $42 per month or $99 annually. There is no indication that you have to purchase a subscription to use the Mevo but streaming is otherwise restricted to Facebook Live.

Spinning up a new angle for live streaming video, the world’s largest drone producer DJI has been working closely with the leading online broadcast platforms to make drone footage live to air. Facebook Live was incorporated into DJI’s Go app, which controls video recording/viewing for drone cameras and its handheld DJI Osmo camera. Settings allow you to set privacy – for friends or private use – or whether to send it to a personal or public page that you manage.

This does of course rely on the strength of your 4G signal for a quality broadcast. Comments and audio are on by default and the audio is captured from your smartphone’s microphone.

If your DJI drone sports a GoPro camera there is also now an option to pair up with Periscope. An app update in May allows Periscopers to switch between the GoPro and smartphone camera and even sketch on the video to highlight points of interest.

Posted on 8th December 2016 in the category Uncategorised