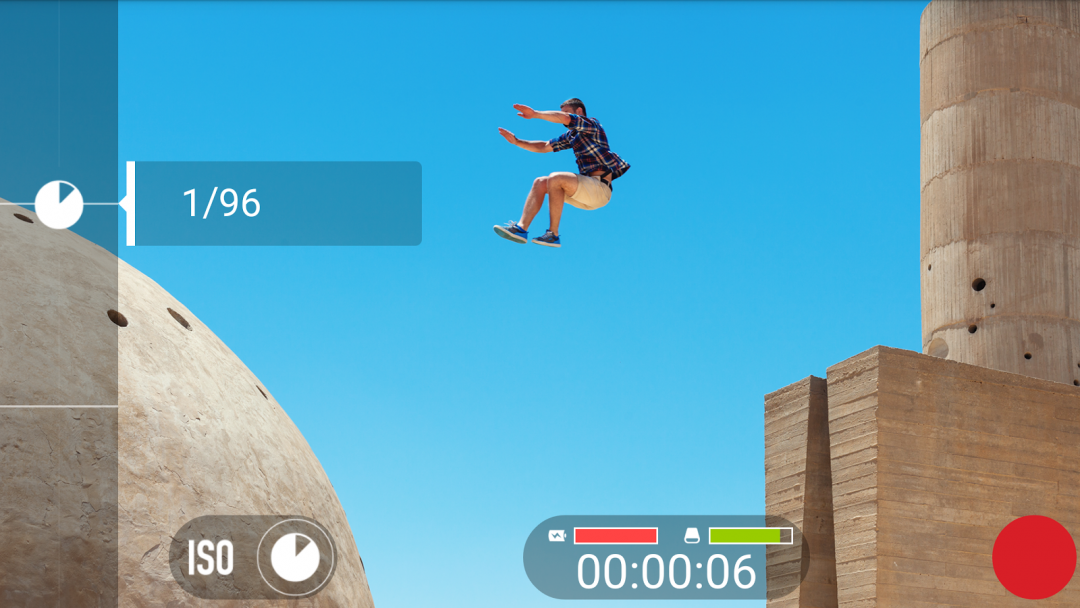 Anyone looking to get into video should begin with the camera in their pocket. Smartphones are not just a convenient tool for shooting video, they can be used for learning the trade or professional filmmaking.

Do you realise that you are part of a generation lucky enough to have a high definition video camera and editing suite in your pocket? Anyone who owns a smartphone (in 2015 that was 66 per cent of UK adults) has the instant ability to shoot HD video, to edit later or to broadcast unedited over WiFi or a mobile network. But just as important is the ability to be creative, to experiment and try things out, and to build confidence as a filmmaker or a broadcaster. That is an incredible position to be in.

My first filmmaking attempts were made using a smartphone and I made just about every mistake going. My framing was suspect. I trialled (and errored) different sound techniques. I took incredibly shaky looking shots – I don’t have the most steady hands – but those errors were ironed out by practise and the films started to look more, dare I say it, professional? 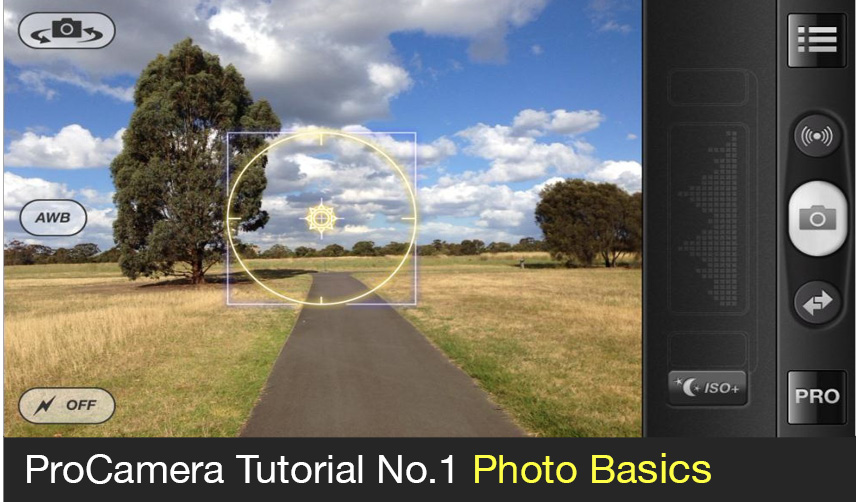 Why Should You Film on a Smartphone?

Convenience and cost are two big factors. You don’t need to invest in a DSLR or mirrorless digital camera and expensive lenses, a professional camcorder, a video production company or a creative agency to make your moving images. Neither do you need expensive desktop software for editing and post-production. All of this is contained in a mobile device and its apps.

Apps to help you set up the camera, choose the right shots, tweak your video using professional settings, apply video filters and then edit your clips, are available free, for pennies, or a few pounds. Smartphone filming represents one of the best ways to break into shooting video as an individual filmmaker or for your organisation.

What Do You Need?

Start simple and purchase a tripod and smartphone mount. Do not underestimate the power of a still shot. This is the easiest and best way to shoot film since the Lumiere brothers unveiled the cinematograph in 1895. It will make your videos watchable. If you feel like you want to pan and tilt then buy a tripod with a fluid head for smooth motion, they are available for less than £50. 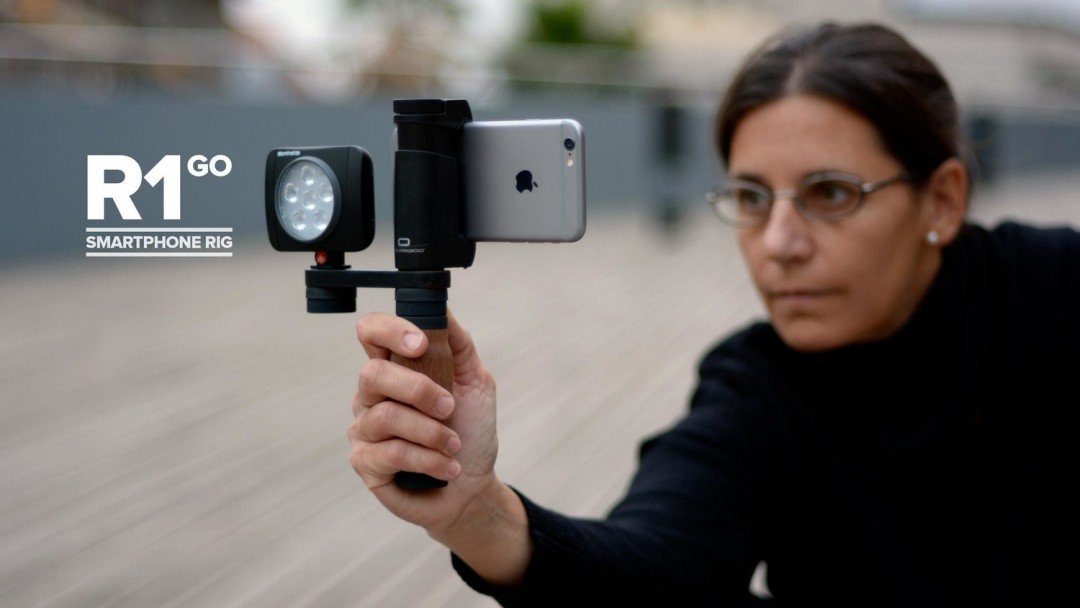 Audio
Never scrimp on sound quality. Do not forget, people will watch shaky video with good sound, but rarely stick with great video and bad audio. The best way to record someone’s voice is using a microphone. Clip on lavalier microphones such as Rode’s SmartLav+ or a handheld cardioid mic are far superior to relying on the phone’s built-in microphone.

Lavaliers are omnidirectional but screen out a lot of the background noise when they are positioned close to your mouth. Handheld cardioid mics are directional and great for recording voices. It is even possible to record clear speech using the phone’s mic, but remember to get close to whoever is speaking as the phone emphasises audio close to the handset.

Invest in Kit
Awful sound and shaky video are two mistakes to avoid and you should address them before you do anything else. There are a number of great smartphone mounts and holders – the iOgrapher, the Shoulderpod, or the Unigrip Pro – to attach your phone to the tripod or a handheld rig. For great audio, IK Multimedia makes a number of incredible microphones, adapters and audio apps for iOS and Android phones.

How Will Smartphone Shooting Help You?

These are factors you negotiate every time you shoot and edit a video:

Add to this list the possibility of a deadline, finding interview subjects, collaborating with others, thinking on your feet, pulling the story together, and you can see the creativity involved in video production. You will learn all of this and more in only your first few shoots. It’s a challenge, and it’s one that you will find incredibly rewarding.

My first couple of smartphone shoots were picked up as part of a BBC initiative for new filmmakers. I ended up submitting two films and both were featured on the ‘Life Through My Lens’ site – Skin You’re In (about tattoos, filmed in Byker and Walker) and Hothouse Flower (about the closure of Newcastle’s Moorbank botanical gardens) – and I was interviewed for a TV special screened in March 2015. Overall it spurred me on to learn more about filmmaking and eventually to set up WeLove Media.

Which Apps Should You Use?

Those early films were shot on a LG phone using its limited camera app, but the tools available to smartphone shooters now make mobile filming a viable commercial prospect. Cameras on the new generation of Android and Apple phones shoot 4K ultra high definition video using powerful image sensors and improved lenses. Apps can turn your mobile into a pocket broadcast studio. Below I’ve listed five apps each for iOS and Android (with a couple of alternatives) that will help you polish up your mobile videos. 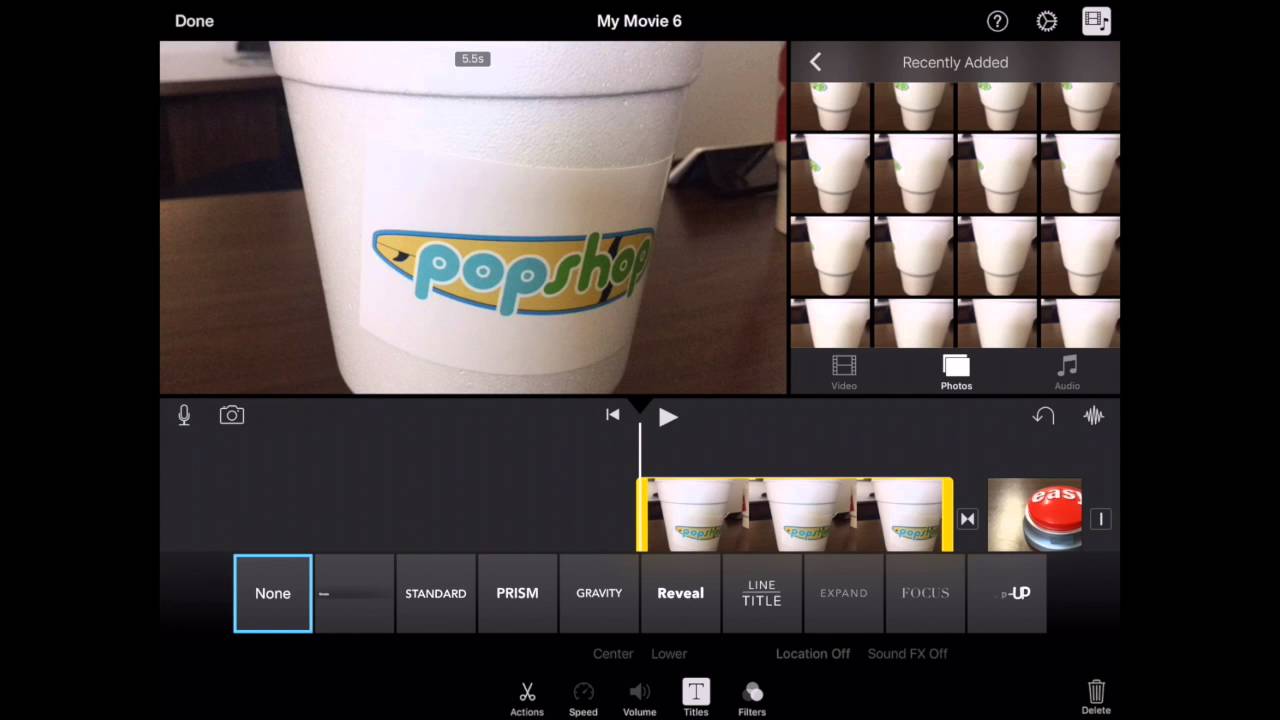 iMovie is one of the best free video editors. 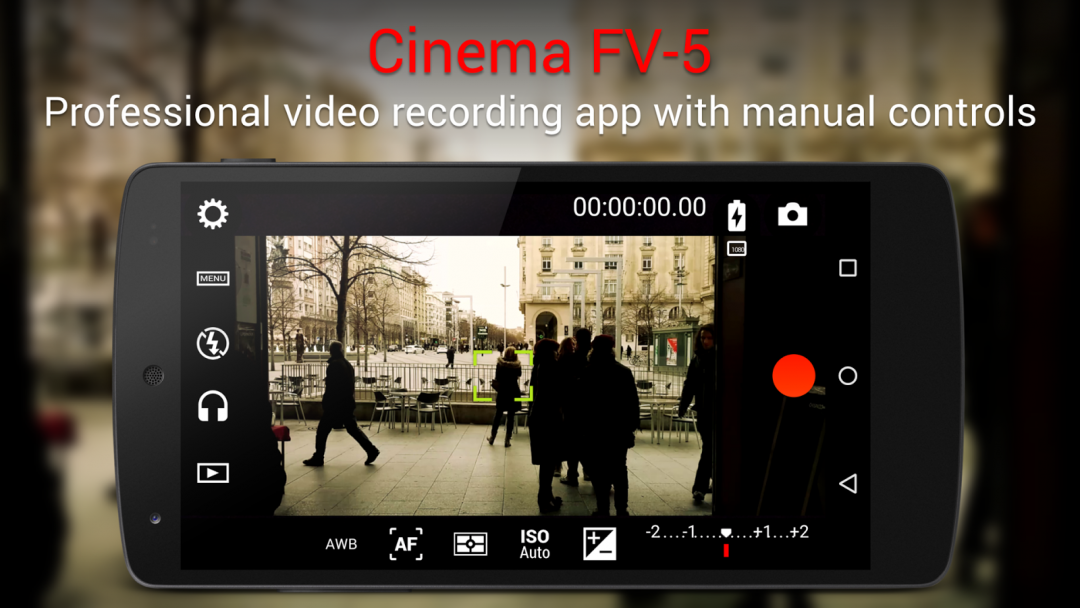 We’ll be covering apps, accessories and how to improve your filming in more detail in future updates. If you would like to know more about our mobile filming workshops and how we could work with your company to tell your brand’s story, then please contact us.