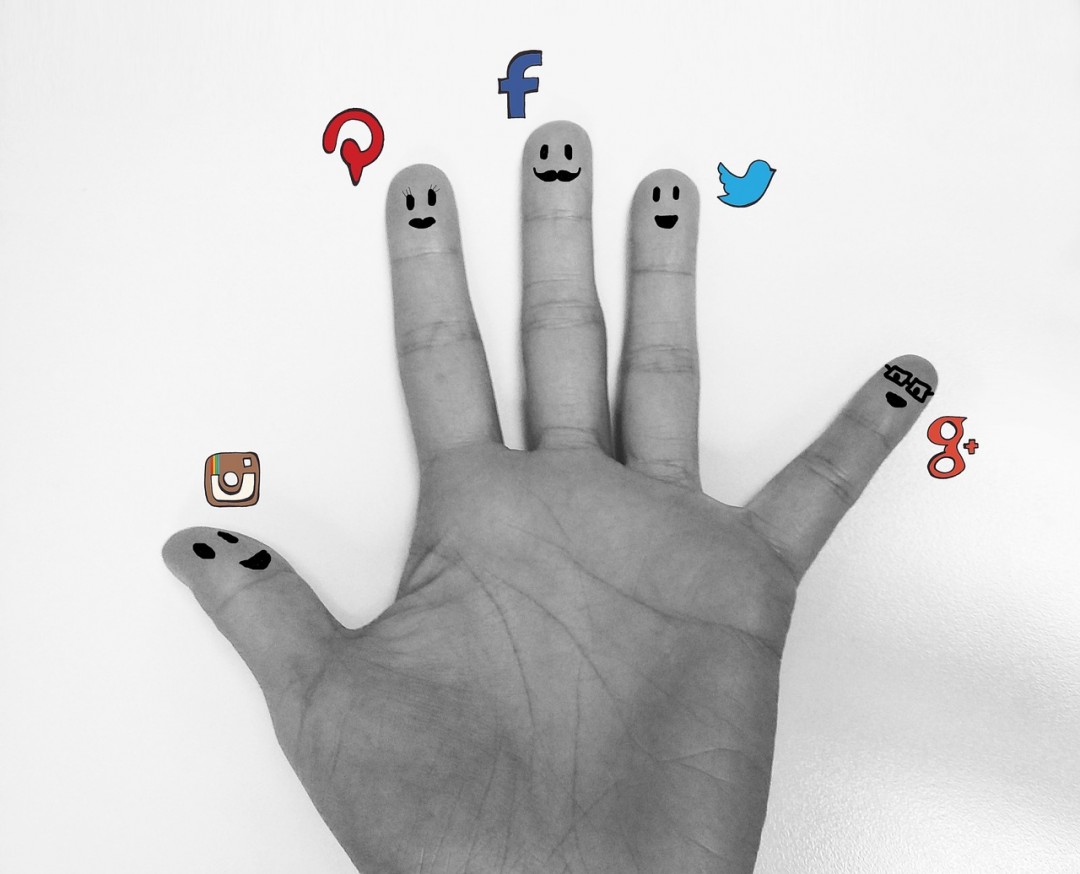 Learn how to do video on Pinterest, Periscope and other mobile video apps.

Following on from part one of this multi-parter on social video, we delve into the world of pins, live streaming and chat video platforms.

Pinterest Video
Anyone who markets a range of products, curates the latest trends or fashions, or saves inspiring images for idea boards is already using Pinterest. Video plays well on Pinterest. You can pin multimedia from Youtube, Vimeo or other video platforms, and GIFs. These are playable when people click on and expand your pins.

Pinterest has also added a number of ‘promoted pins‘, among them ‘cinematic pins’ – essentially paid-for business ads. Cinematic pins work a little like GIFs. They appear as short video loops as people scroll through a Pinterest board, catching the eye and encouraging browsers to click on the pin and through to your website. What you pay for cinematic pins is determined on a cost-per-click basis, that is you only pay if people click through to the website.

Creating cinematic pins is probably best done with software to create cinemagraphs – high quality GIF-like images that use still images and video motion. Cinemagraph Pro software from Flixel runs on both Mac and iOS, or try Photofocus for Windows, or the Android app Fotodanz.

Don’t forget to do all of the relevant keyword research for each video pin you post. Also edit the link on your pins so it goes direct to your website and not the video site.

Demographically speaking, Women dominate Pinterest, with 44% of women online using the site compared to only 16% of men. High income groups feature more heavily on Pinterest and most users are under 50 years of age. Fashion brands, home and lifestyle can expect to do well.

Periscope and Meerkat
Although live streaming apps have been around for a while now (Bambuser, Livestream, Google Hangouts), it was the arrival of Meerkat and Periscope to Twitter that caused big waves in 2015. In broadcasting a live video stream from a single mobile phone to potentially thousands of followers, both apps were announcing the real potential of high speed phone networks for video.

Periscope and Meerkat are fairly similar. They use the power of mobile devices to show location, allow notifications and social sharing. But there are differences.

Twitter bought Periscope and so is essentially a native app. Users describe better connectivity (maybe due to Twitter prioritising its own app). Periscope allows users to re-stream content for up to 24 hours, where Meerkat works a little like Snapchat in that streams ‘disappear’ once they have played. Tie in the replay service Katch, by including #katch in the title, and streams from Meerkat or Periscope are automatically saved to the cloud for replay.

Stand up for mobile broadcasting with Meerkat

Strictly Vertical
Vertical video, that’s video recorded with the phone held vertically rather than horizontally, is a feature of Periscope and Meerkat. This is controversial with broadcasters and journalists who use the apps. When saved to video hosting sites, or used in TV news items, vertical video appears as a thin sliver in the middle with large black borders on either side. For mobile users, who tend to use their phones vertically, this format works, but it is hard to see PC or connected TV viewers taking to it.

Both have great potential for events work or live product demos via mobile, but we’d suggest trying both apps to see what works best. As to how you should prepare for live video, try this primer from theaudacitytopodcast, which includes advice on practising hosting skills, focusing on content for your core customers, and interacting with a live audience. Get practical tips on using the apps themselves from Kristi Hines. Then look at content ideas from the App Data Room and Convert With Content.

One important thing to take into account is that the initial promise of live streaming apps has not been followed by huge take-up. Periscope edges it in terms of numbers – one per cent of internet users over Meerkat’s 0.9% – but it’s hardly a tsunami.

Get blabbing with new kid Blab.im

Blab Away
Strong contender to both of the above is Blab. This innovative chat platform works like Google Hangouts in that up to four people can connect for a live video chat at once, with the same unlimited audience size as Periscope and Meerkat, or Google’s Hangouts on Air. Blab sessions are recorded to the website via PC desktop or mobile app and can be viewed there by anyone.

Hosts can invite scheduled guest speakers to each Blab or ask members of the Blab community audience to participate. People already liken Blab to ‘talk radio’ with guests calling in to share stories, views and opinions, but with video and an interactive audience.

To see a Blab in action check out Blab.im. It is still early days, but Blab has a clear USP unless Meerkat and Periscope add multi-user options. One way to try it out would be to establish a group chat – potentially an easier route to broadcast than an individual, inexperienced or nervous host carrying the whole stream. Groups can also provide a better range of opinions or expertise on a subject.

Audio and Video
An excellent feature of Blab is that content is delivered back as both an audio and video recording, allowing the host to repurpose for audio podcasting or any online video platform. Replays can be hidden on your profile – handy if you make an error or something goes wrong – or content shared on private networks and as bonus content for paid subscribers to a website. An embed code for each session also allows you to place each Blab into a personal blog or website.

Streaming video is ideal for influencers with strong audience figures and has the potential for big sponsorship deals (a la Youtube). Whether audiences are delivered by live stream events or replays remains to be seen. Expect the market to develop and take the opportunity to experiment – Periscope, Meerkat and Blab are exciting additions to event, product and opinion-led media.

For more information on video for social media and advice on creating video or other content for individual social networks, contact WeLove Media via email at hello [at] welovemedia.co or call us on 07747 467971.