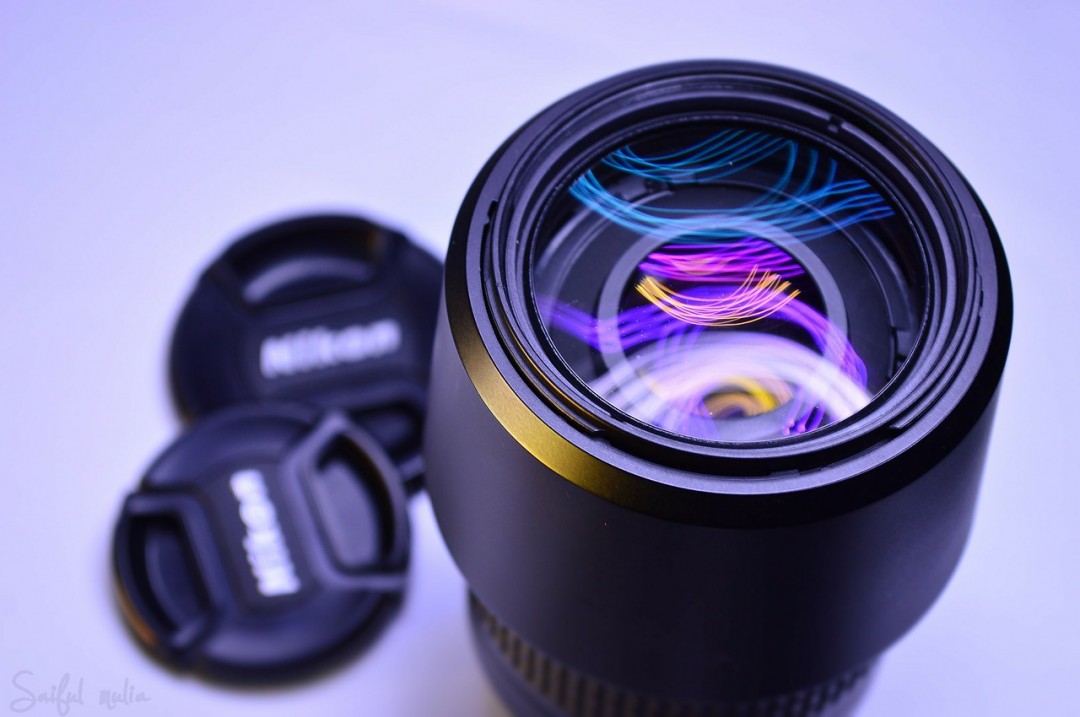 For the film school uninitiated there are several routes to success in digital video. Whether smartphone shooting for quick social videos or creating professional productions, ‘no film school’ tutorials are everywhere online.

No Film School is one of the best video education sites on the net. Essentially it is where filmmakers learn from each other. You are just as likely to learn from first timers as seasoned film directors and the posts featuring advice from directors such as Werner Herzog, Robert Rodriguez and Christopher Nolan, offer masterclass tips free of charge.

Low Budget Tips
Budget filmmakers will thrill to No Film’s interview of director Christopher Nolan – Dark Knight, Inception, Interstellar – who discusses his low budget black and white feature Following and how he turned a lack of money to his advantage. More than that perhaps you will be filled with optimism when he reveals that he did not attend film school and was never formally educated in producing films.

On top of that are a couple of ‘listicles’ to savour. First is a video list of the Top 10 TED talks all filmmakers should watch – really, anyone involved in creative and visual storytelling. Among the speakers are top Hollywood players James Cameron and JJ Abrams, but the talks include such diverse subjects as filmmaking in the cloud, impossible photography and creating great stories.

For anyone even remotely interested in the future of the moving image, No Film offers up the best in experimental films from the Toronto International Film Festival 2015 ‘Wavelengths’ programme. Short and not entirely sweet, these are filmmakers pushing the envelope and testing the boundaries of the medium.

DIY Video Excellence
Smartphone movies are nothing new. Festivals devoted to feature films shot entirely using smartphones are on Diverse here. For those with limited budgets but a good script and lots of imagination, read the in-depth article and watch No Film’s interview with co-director of photography Radium Cheung on how the whole production was shot using an iPhone 5s and a number of low cost add-ons (including Moondog Labs’ anamorphic lens adaptor and the Steadicam Smoothee for steadier shots).

DIY cinema and video shooting can also be improved by checking out the principles of basic and advanced photography. Try diyphotography.net tutorials for solid tips on improving imagery and shooting technique. Access the DIY section to find out how to build a cheap ring light, a glide track for those short dolly/tracking shots, and even a 3D stereo camera set-up.

For those who like studying film tech inside out there is a great list of 10 websites every filmmaker should know at motionarray.com. Enjoy editing? Try Art of the Guillotine. Want or got freelance skills? Register at Production Hub. And so on. As backgrounders for what cinematic or creative video involves these are great resources. It gives you an appreciation of how ideas are turned into moving images.

High Rise Cameras
Indie film-makers and drone dabblers are sure to be rubbing their hands together with the introduction of the cam-friendly Micro Drone 3.0, a palm-sized flier that brings fun possibilities and pro features to shooting on the fly. Get it?

Drone shooting has provided camera operators and film makers the perfect way to achieve low cost aerial shots that were previously only possible by spending thousands on helicopter or plane-mounted cameras. That cool rising hover shot of a festival, a sporting venue or a spectacular landscape can now be achieved by spending hundreds, or less, on your own drone with a mounted full HD camera.

FPV shooter
The Micro Drone 3.0 works with Google Cardboard for a first person view flying experience. Its onboard camera is streamed via WiFi and tethered to your smartphone, as well as recording footage to a micro SD card. Comes with 720p shooting as standard but also has a 1080p module upgrade or a gimbal for smoother video shots.

Vernon Kerswell, founder of Micro Drone says: “The step up in technology and features we have packed into Micro Drone 3.0 offers users a taste of things you would find in a high end device. We want Micro Drone 3.0 to be usable by anyone, whether first timers or an adaptable drone for enthusiasts.”

For information on any of the subjects mentioned in this post – low cost shooting or drone cams – call us today for a free consult.

Posted on 18th September 2015 in the category Camera, Marketing, Video