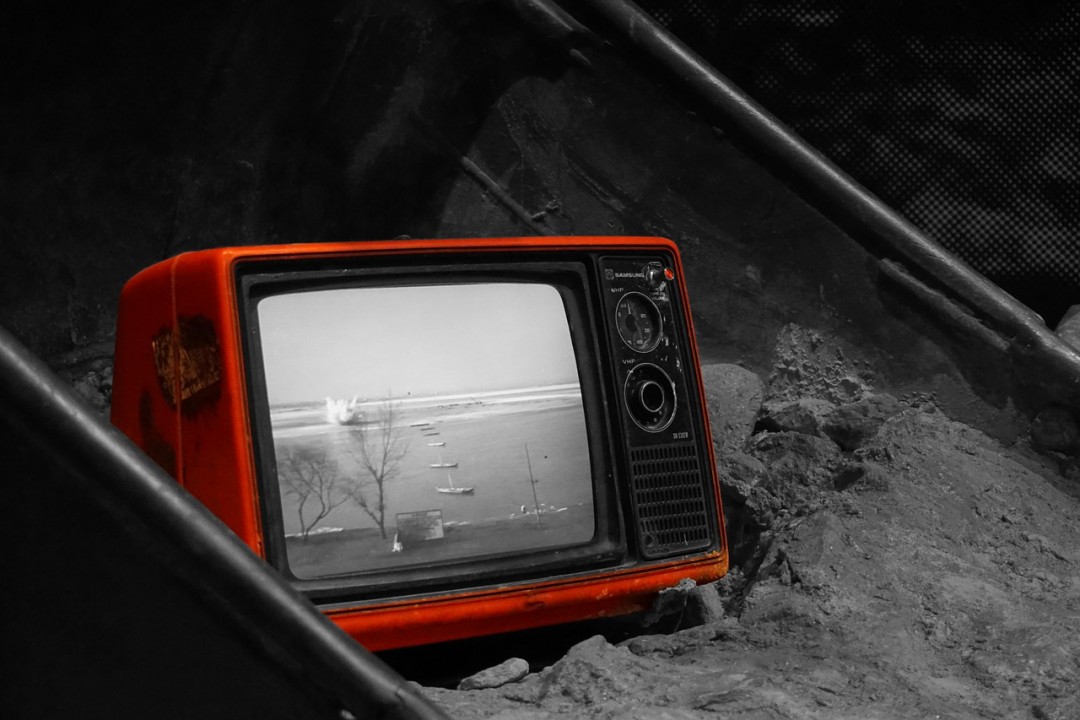 Web video is quietly undergoing the most dramatic revolution in its short history. Below the surface of the net there are moves to break once and for all with the old TV broadcast model.

Watching the way that video is evolving in the web era is mesmerising. In the short period since Youtube launched in 2004 we have seen the mass democratisation of video making and hosting, the rise of web TV celebs, and global audiences interacting with their favourite shows using social media. No wonder television executives are scared.

Some of these technologies have helped to revitalise TV audiences, but operations that do not need the huge investments of TV companies are taking audiences online rapidly. Cinematic films are shot on smartphones. Innovation happens at an increasing rate. In the past five years we have seen the rise of the interactive documentary, audiences directly influencing the viewing experience, and the popularisation of virtual reality for full immersion.

VR Publishing
In January 2015 the Media Briefing asked whether it was time for publishers to jump into virtual reality. Two weeks later the popular VR headset manufacturer Oculus (bought by Facebook for $2bn, a cool £1.3bn) announced the launch of its own VR cinema studio called Story Studio, to be led by technical heads from Pixar.

While headset sales worldwide at this point in time are moderate – it is estimated there will be 40 million users by 2016 – there is real excitement around the technology. Gateshead Council has launched its own VR space by giving conference organisers VRTGO a lab space for enterprise and development, named VRTGO Labs. 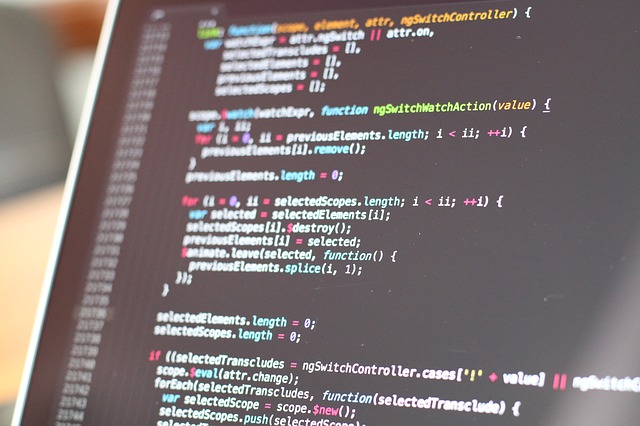 Hacking Video
At around the same time as Oculus announced its Story Studio, a group of publishers came together at the Hacking Journalism event in New York to see how being fun and creative with video could inject some life into the old dog. On the agenda was how to merge text and video more effectively, make discovering and curating video easier, as well as aiding video production and distribution in parts of the world dangerous for working journalists.

Thoughts and reactions on the 12 different projects are summed up on this great Storify page by Jeanne Brook of Hacks/Hackers. They include Greyhound, a Tinder-inspired swipe-to-like platform; Catch Up, which allows viewers to watch several news sources in chronological order to see how an event is reported in different ways and to create personalised video streams, and; the rather clumsily named Mystery Science Theater 4K, incorporating a system like Soundcloud’s timeline commenting, to let viewers share written comments and reactions on video.

Cardification
Video and news are natural playmates and with the strong influence of mobile technology we are seeing what some commentators have called the ‘cardification’ of news. Apps like Zite provide bite-sized pieces of information that require users to tap to access the longer read. We also have the Youtube Card, which works to create an interactive element in video, linking to a website, video or any other piece of media that the video producer thinks might interest the viewer, or lead to a sale for commercial companies.

Interactive video is huge at the minute. Companies looking at conversion rates are seeing that advertising can be cut out using ad blocking software. Cards and other on-screen objects allow them to interact directly, in a more controlled way that means more to their customers, and in a way that can be done creatively in-house. If you can gamify video, even without a direct commercial message, you are the new cool. 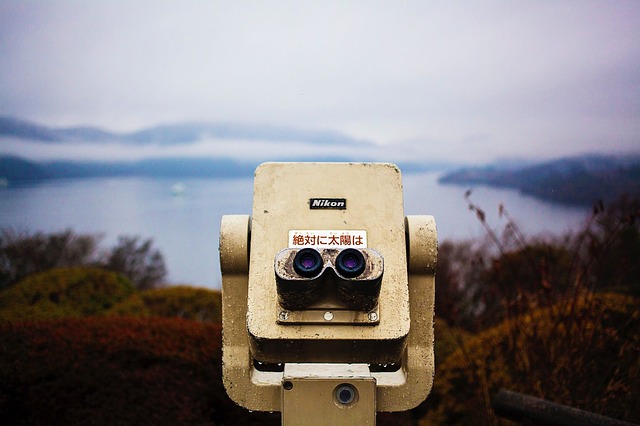 Video Adventure
Heaps of companies are offering interaction playability for video. Among them is Adventr, which bases its video decision making software on the kind of Yes/No pathways that ’80s adventure books used. Joining them in this big game hunt are exciting new companies like Interlude (similar concept, slick pitch, hilarious video), HapYak, Vidzor, Wirewax, and Multipop, all of whom could change the world of video interactivity as we know it.

Thankfully it is not just Silicon Valley funded projects or big corporate publishers who are hacking the video. Newcastle can lay claim to at least one bright screen idea. Take the Soundcloud video comments thing. Reframed TV, has developed simple software for viewer timeline comments and applied it to the world’s biggest video platforms, Youtube, Vimeo, Kaltura and JW Player. Reframed is available to trial with your own online videos, and for those that inspire discussion or a ready fanbase, why not see how it works.

For any advice or insight into any of the issues surrounding interactive video formats, or to find out more about setting up Youtube Cards for your business, don’t hesitate to contact WeLove Media. We can help you achieve better audience engagement and take video marketing forwards.